Honda Automobile Western Africa, Ltd is a 100% subsidiary of Honda Motor Co., Ltd, Japan, and was incorporated on 23rd of April, 2013. We started importation of Brand New Honda cars in late 2013 and moved on to add importation of Honda Genuine Motor Oil (HGMO) and Genuine Honda Spare parts to its line in early 2014.

In view of the Auto Policy, We started the project of Semi Knock Down (SKD) Assembly plant in Ota, Ogun State in 2015. The factory is the first Honda assembly plant for vehicle assembly in Africa.

We produced and launched the 1st SKD Honda ACCORD assembled in Nigeria on 10th of July, 2015, after attaining the status of Recognized Manufacturer/Assembler of Vehicles.

We are the sole Distributor of New Honda cars, HGMO, and Genuine Honda Spare parts in Nigeria.

Warranty and recall processing for Honda vehicles in Nigeria

Maintaining a global viewpoint, we are dedicated to supplying products
of the highest quality, yet at a reasonable price for
worldwide customer satisfaction. 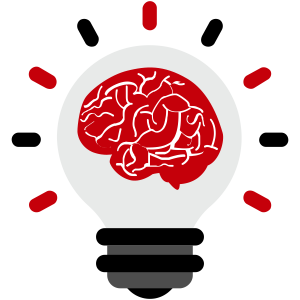 Not to be bound by preconceived ideas, but to think creatively and act on your own initiative and judgment, while understanding that you must take responsibility for the results of those actions. 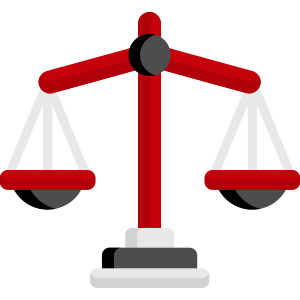 Recognize and respect individual differences in one another and treat each other fairly. Our company is committed to this principle and to creating equal opportunities for each individual. An individual’s race, gender, age, religion, national origin, educational background, social or economic status has no bearing on the individual’s opportunities. 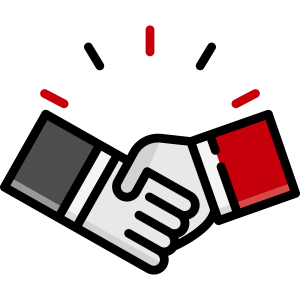 The relationship among associates at Honda should be based on mutual trust. Trust is created by recognizing each other as individuals, helping out where others are deficient, accepting help where we are deficient, sharing our knowledge, and making a sincere effort to fulfill our responsibilities.

1. The Joy of Buying

Achieved through providing products and services that exceed the needs and expectations of each customer.

2. The Joy of Selling

Occurs when those who are engaged in selling and servicing Honda products develop relationships with a customer based on mutual trust. Through this relationship, Honda associates, dealers and distributors experience pride and joy in satisfying the customer and in representing Honda to the customer.

3. The Joy of Creating

Occurs when Honda associates and suppliers involved in the design, development, engineering and manufacturing of Honda products recognize a sense of joy in our customers and dealers. The joy of creating occurs when quality products exceed expectations and we experience pride in a job well done. 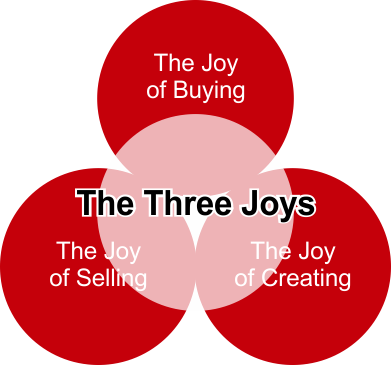